Businesses need qualified professional guidance and continuous support when accessing overseas markets, where operating is more complex and challenging.
Globalization has radically changed the global macroeconomic scenarios. Once SMEs were usually operating in a domestic environment. Over the years, we have seen an increasing political drive to extend free-trade areas and abolish customs barriers. At the same time the growing concern to protect safety of citizens amid the threats of terrorism, environmental degradation and crime have made it more difficult to carry on trade due to the introduction of stricter control and authorization procedures.
The EU regime of dual use export controls in place is a good example of the above. Compliance of these regulation is of vital importance, since any infringement can affect not only the business worldwide but also the life and safety of individuals. Contracts must be compliant with such regulations.
Many companies seem to be largely unprepared to deal with strict and complex export regulations and to face the challenge of lack of harmonization in international trade Law, despite constant efforts to harmonize made by several international bodies and institutions. Therefore, the guidance of a Law Firm familiar with (an expert in) this area becomes a KEY ASPECT part of the success of an internationalization project.

Hungary is a European country with excellent development prospects. The geographical and strategic position of Hungary makes it an ideal location for logistics: it is crossed by four pan-European corridors, has a road network of 1100 km, a railway network extended throughout the country and six international airports. Budapest is a typically European city, with a medium and medium-high level of consumers, comparable in terms of tastes and lifestyles to that of Western European countries. Relations between Italy and Hungary are traditionally excellent. Hungary does not present particular problems for the export activity and can be considered a market in some aspects almost domestic, with good prospects of development in the medium and long term.
The Di Francia Law Firm operates in Hungary through its registered office under the designation “Di Francia Office Budapest”.

Dubai is a rapidly growing economy and a world-class financial and commercial hub as well as an extraordinary gateway to the Middle East and the Far East, both geographically and politically. It offers a stable political and economic context, a high standard of living and a virtually zero crime rate. In Dubai and in the UAE, the Law Firm is present with one office in Mainland. With regard to certain MENA (Middle East & North Africa) Region countries - particularly UAE and Saudi Arabia - over the years the Firm has built up a high level of competence over the years. According to the World Bank’s definition, the MENA REGION consists of the following countries: Algeria, Bahrain, Djibouti, Egypt, Iran, Iraq, Israel, Jordan, Kuwait, Lebanon, Libya, Morocco, Oman, Palestinian Territories, Qatar, Saudi Arabia, Syria, Tunisia, UAE and Yemen.
If we take a closer look at this definition, the population of MENA REGION is approximately 6% of the world’s population, a number almost equivalent to that of the European Union. The Region has vast reserves of oil and natural gas (70% of the world oil reserves and 46% of the world’s natural gas reserves). The MENA REGION is among the areas of greatest interest to foreign investors, given the current international financial and commercial context. The Emirate is attracting increasing investments from abroad, labor cost are low and foreign businesses can keep 100% of the property within the free zones. Tax exemptions and zero customs duties are other key attractions for foreign investors.

DIFC
The DIFC (Dubai International Financial Center) is the Dubai financial district. The Financial Free Zone is a perfect hub for banks, financial institutions and companies offering services in trade finance, asset management, Islamic finance services as well as so called “ancillaries services” such as legal or compliance services. The DIFC is also headquarters to the Dubai Stock Exchange. DIFC companies can be entirely owned by foreign shareholders. There are no limits on repatriation of capital and Law tax. The DIFC Courts are independent and have been modeled on the Higher Courts of Common Law countries. The three main organizations within the DIFC are: DIFC Judicial Authority (DIFC Court), DIFCA (DIFC Authority) and DFSA (Dubai Financial Services Authority). 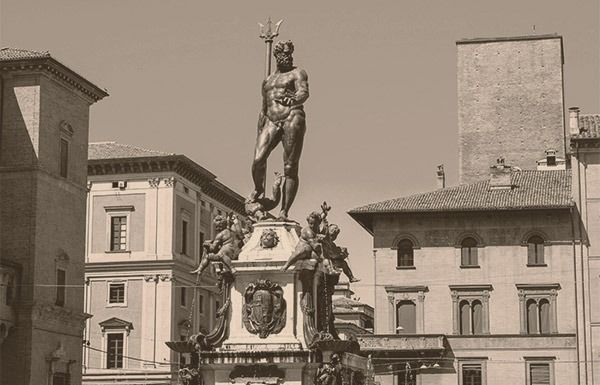 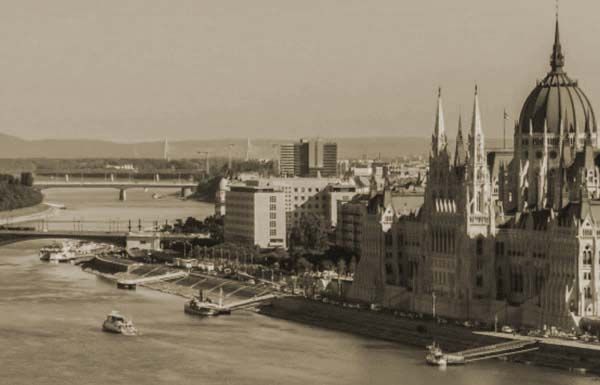 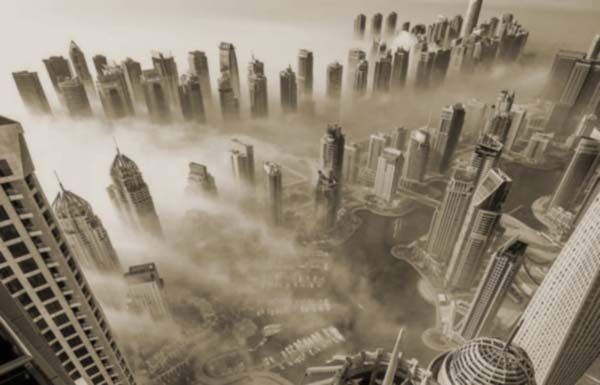